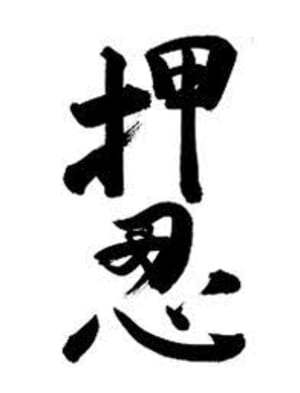 The Meaning of Oss!

Everything that we do within the dojo has meaning and consequence, nothing is left to chance and everything is planned out for the maximum benefit of our members.  Likewise, we value Traditional Values of martial arts training and its important that everyone quickly understands common terminology that is used class.

The First Word which is used extremely often in OSS!

Oss is Japanese and is derived from the phrase “Oshi Shinobu.”  “Oshi” means to “push” and “Shinobu” means to “endure.”  Together Oshi Shibonu means “to endure even when being pushed.”

Martial artists have to push forward against the resistance of their own physical and mental limitations.  In addition, much of that resistance and pushing will be performed against fellow martial artists while they are literally or proverbially pushing back.

When is OSS used!

At the Start and End of Each Lesson – a loud enthusiastic Oss is encouraged as a great way to start or end the class.

After an instruction to the class or student – In our classes, the Sensei will issue a command followed by OSS.  Students should respond to that instruction with OSS if they understand.  If they don’t understand they should put their hand up, Sensei will be very happy to explain.

By students in response to the command – it’s important that everyone in the class responds so that Sensei knows that everyone is listening and understands and that they take responsibility for their own safety.

Between students during self-defence or sparring practice – especially during beginner classes to ensure that students are ready for the technique.

Oss as a Mindset

The idea of persevering (OSS) during complete exhaustion instead of retreating is the general idea of the life skills that we teach here at Tring Martial Arts Academy.  Martial Arts equips you to handle the stresses and strains of life, when most people would give up, you persevere!

Connect with us at